How many times have you started a conference call by inviting the members to share “one humorous fact about themselves”? An effective icebreaker, on the other hand, should not be anything that makes everyone in the room roll their eyes. Instead, icebreakers could be a fantastic way to start people chatting to one another, boost engagement and interest in meetings, and warm up the space. Plan some fun team building activities for conference calls while face-to-face is not yet feasible.

Participants on many conference calls do not know one another before they speak to one another for the first time. It is likely that some of the guests may be newly formed friends, while others will be complete strangers. Both scenarios are plausible. Therefore, in addition to getting to know new employees or clients, an icebreaker may serve a few additional purposes as well.

The exchange of a few personal details about oneself can assist to soothe anxieties and lessen meeting anxiety while simultaneously allowing for the formation of new friendships in a quick and straightforward manner. Follow this link if you want to find out more about making your conference calls as effective as possible https://www.wikihow.com/Run-an-Effective-Meeting.

Additionally, it lays the groundwork for a constructive and cooperative mood for the entirety of the conference. An icebreaker, in the end, gets the creative juices flowing in a manner that is analogous to the way that warming up before exercise gets the blood pumping.

As the person who will be hosting the conference call, you are the one who should give some consideration to the type of icebreaker that you want to use. Put your creative talents to the test and think up a list of fun activities that you may use in a rotating way. You can literally make everyone’s day by making the Zoom meeting more fun and entertaining.

Also, this will force you to think outside the box. Particular types of icebreakers are more suited for usage in certain sorts of meetings, such as those with newcomers, conference calls, or online meetings. Here are some suggestions below: Who does not love a good scavenger hunt? Participating in a lightning scavenger hunt is without a doubt one of the most exciting things that can be done during conference calls. This workout gets everyone on the team up and moving, and it provides a lot of energy to help combat the fatigue that Zoom is feeling.

Participants in lightning scavenger hunts are compelled to step away from their computers and face off against one another in a race against the clock to locate and bring back an item that has been requested from someplace in their own houses.

If a member of your team is the first to show the item on the screen, you get one point for that person’s contribution. In addition, the person in charge of the game could award additional points to the players whose items are judged to be the most interesting or amusing.

The game master goes through the list of items in order, checking each item off when they are completed. It is up to the members of the group to decide whether they want to compete as individuals or as teams. So, what are you waiting for?

The game known as Conference Call Bingo emphasizes the significance of paying close attention to the caller whenever one of your colleagues is talking.

You need to send a snapshot of a randomized card to each participant before the game can begin. This will ensure that everyone is playing from the same deck. During the course of the game, it is the responsibility of the members of the team to keep a watchful look out for the various occurrences and words that are outlined on the card. The member of the squad that calls Bingo first wins the game for their entire group.

“Before and After” is a video conference game that encourages creative thinking and teamwork, and it’s a lot of fun to play. At the start of each new round, the person in charge of the game will select one of the players to perform the role of the hider. The presenter pays special attention to this team member for a combined total of fifteen seconds during the segment.

After that, the person who is concealing turns off their webcam, adjusts the region that is visible on the screen by either deleting or adding one object and then turns the camera back on. Estimates of the change are sought from the individuals who are still present. The first player who correctly determines the difference between the two will get a point for their team.

Remote workers can share their environs with the other members of their team by participating in window wanderings. During each and every meeting, you need to make it a point to suggest that participants show or explain what is happening outside the conference room’s adjacent window.

This exercise may assist members of a team feel closer to each other regardless of the fact that they are physically apart from one another. Additionally, it encourages remote employees to take attention to the outside surroundings rather than staring at the computer for the length of their workday. To break the ice during a phone conversation or a video meeting, one of the most efficient methods to do it is to ask a series of questions in fast succession. Participants are expected to reply to these short, personal questions as quickly as they can and without giving them too much consideration.

This approach can reveal information about coworkers that is both surprising and unexpected, and it has the potential to speed up the process by which remote employees learn to know one another. In addition, the question-and-answer segment of the exercise does not need a substantial amount of time because it goes rapidly and is completed in a relatively short length of time.

Previous Post: « What Are the Most Common Causes of Wrongful Death?
Next Post: What To Do if Your AC Isn’t Cooling » 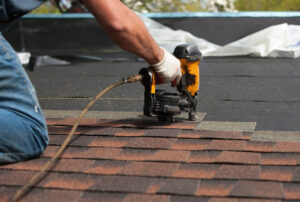 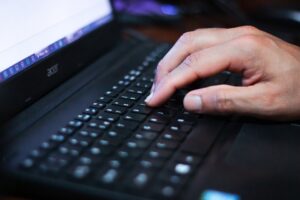 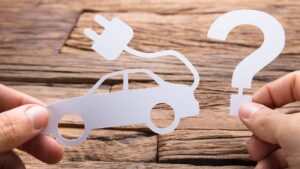 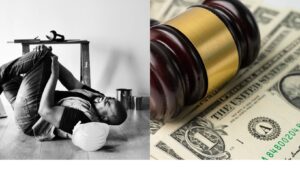 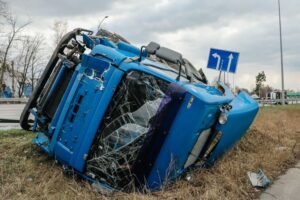