In response to the COVID-19 outbreak governments across the world implemented lockdown measures. In many countries the quarantines lasted for several weeks. The lack of mobility had an adverse impact on economies including business closures and job losses. According to the IMF the economic downturn following the pandemic is the worst since the Great Depression of the 1930s. Only now countries are gradually easing out of lockdown. Meanwhile the economic climate has changed and several megatrends have emerged. Here is a look at some of these trends. Social distancing has heavily influenced consumer preferences. More customers prefer to shop online. Absolunet, an e-commerce agency, found that online patronage for Canadian restaurants increased by 194% between February and March 2020. During the same period the online sales of household appliances grew by 71% and for furniture by 84%. Other countries recorded similar trends. Research conducted by Ipsos, another market research agency, showed that the frequency of online shopping in Vietnam was 57% higher in March than in February. In India and China online shopping volumes grew by more than 50%.

Many businesses have moved to digital payment systems. The move was motivated in part by the March announcement by WHO that COVID-19 can spread via banknotes. Some countries are developing entirely new digital payment systems. China is planning to launch its CDBC in late 2020. The central banks of Japan, Canada, Sweden, and Switzerland are also researching digital currencies. Returning overseas workers are preferring to send money online, rather than carry cash home. In many markets the volume of mobile-based payments has exploded. Statistica, a data analysis company, estimates that in 2020 digital transactions will be 15% higher than in 2019.

It has become more affordable for businesses to hire freelancers instead of full-time employees. As per Deloitte’s ‘Future of Work’ survey, 60% of the companies said that they are going to hire more gig workers. An increasing number of people are taking up freelance programming and writing jobs. This is motivated in part by job losses in the conventional sector. Online platforms for freelance jobs are getting more traffic. Upwork recorded a 50% increase in registrations for technology jobs from February to March.

Employers are increasingly shifting to such models. Giants such as Twitter and Facebook are offering their employees long term work from home options. A Gallup poll conducted in April indicated that 55% of the surveyed companies will change their remote work policy. It also found that 53% of employees who were working remotely during lockdowns would like to continue doing so. For these changes to become widely accepted laws must change too, especially with regards to taxes. According to Forbes both employees and employers may have to pay higher taxes. For example, if an employee is working from New York but their employer is based in California they are liable to taxation in both places.

The World Economic Forum (WEF) suggested that businesses should use blockchains to recover from the pandemic. The technology offers better visibility and transparency than alternatives. This can be very effective in supply chain management. Mega retailers like Amazon would find blockchains useful for cost-effective and highly reliable transfer of information. Blockchain applications can range from checking the origin of goods to ensuring quality and timely deliveries. Governments have also shown interest in exploring the potential of this technology. One blockchain company, TYMLEZ, is helping the Dutch government supply medical products to hospitals. Another example is Alipay, which created a blockchain-based platform to help charities collaborate and allocate relief funds more efficiently.

Restaurants and food delivery apps have implemented contactless delivery systems. Deliveries are dropped off at a convenient location so that physical contact between people can be avoided. Dominos, Starbucks and McDonalds are examples of businesses that are following such practices. Companies are also experimenting with using robots for food delivery. A startup at UC Berkeley called Kiwibot does just this. Another Chinese e-commerce company, JD.com is using autonomous vehicles to deliver groceries and medical supplies in Wuhan.

Universal basic income (UBI) is a concept wherein citizens receive a guaranteed minimum amount of money every month. It ensures that they are always able to pay for basic living expenses, even in emergencies. According to the BBC Spain will implement UBI, while the UK is considering it. More countries should start UBI programs as insurance against emergencies.

All of these trends give evidence that technology will play an overwhelmingly important role in the economy of the near future. It behooves us as nations, businesses, and individuals to adapt to the digital age so that we may thrive.

Hemant G is a contributing writer at Sparkwebs LLC, a Digital and Content Marketing Agency. When he’s not writing, he loves to travel, scuba dive, and watch documentaries.

Previous Post: « Bingo Lingo guide: All you need to know before you start
Next Post: Some Considerations before Posting an Anonymous Blog » 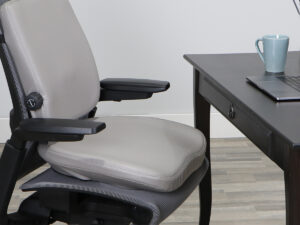 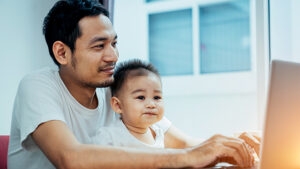 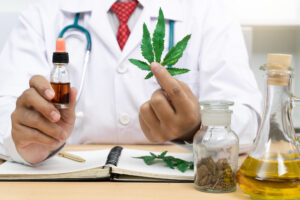 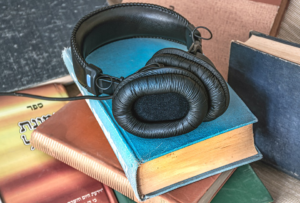