Car accidents can be a real headache. They always tend to happen at the most unexpected times, and always at the worst. Whether you have caused an accident, or an accident has been caused by somebody else, then this page is for you. We will, in this article, be discussing why you should never admit liability for an accident at the scene of an accident. An admission of liability is admitting that you believe yourself to be the person responsible for the accident – there are many reasons why you should not admit liability, and we will discuss them all here. It is important to mention, however, if you are in the knowledge that you did cause an accident, you should not lie about it to the police, your attorney, or an insurance company. Lying about it can get you in a considerable amount of trouble when your lies are exposed.

Here’s why you should never admit liability at the scene of a car accident.

After a car accident, it’s always best to first get the opinion and advice of a lawyer. You should never admit liability without having consulted a lawyer. What may seem like your fault, may actually not be. There are many reasons for car accidents, and if it does look like it’s your fault, your lawyer will tell you that. In fact, what may seem like your fault, could actually be somebody else’s, and according to the expert legal aids of https://www.dsslaw.com/, you could actually be entitled to compensation. Always get a lawyer’s opinion first.

If you admit guilt at the scene and the accident is particularly nasty, you may find yourself arrested. Once arrested, you will be on the backfoot and it can be very difficult to defend yourself from a police cell or a prison cell. If you make an admission of guilt in front of law enforcement, they may arrest and charge you, citing your admission of guilt as evidence that you were, in fact, guilty. Never admit anything.

We live in an age where everybody fancies themselves as independent filmmakers. People can be very sneaky nowadays and will quite happily record you if they think that they can get you to admit guilt, even when you aren’t guilty. Having video evidence of you making an admission of guilt can be damning in court and can certify your conviction. Do not make an admission of guilt in front of the other parties involved in the accident, for they could secretly be recording you, and could be using your testimony as evidence against you in court, even if you did not cause the accident.

Unless the accident was quite obviously caused by you, such as you driving into a parked car, how can you be sure it was actually you that caused the accident? Was it really you? You need to think about these things, and at the scene of an accident, when tensions are running high and everybody is angry, you cannot think clearly. You need to be able to sit down later and give it some serious thought and consideration to establish whether or not it really was you that was responsible for the accident and whether or not you should be admitting anything at all! It is also important to mention if you do admit guilt at the scene and it was not you, yet you admitted guilt because you felt intimidated, you can argue duress. An admission of guilt if made under duress will not stand up in court, and rather, you will find that the case could be flipped on the party who forced you into an admission of guilt or who intimidated you. This is important to consider because some road users will go out of their way to intimidate you and try to pressure you into admitting guilt, even if it wasn’t you.

With the help of this page, you now know why you should not admit guilt or liability for a car accident on the scene and should wait until the evidence is made apparent. We hope that this page is of some use to you – but also hope you are not unfortunate enough to experience a car accident.

Previous Post: « 10 amazing effects of trampoline fitness
Next Post: Top 5 Advantages Of Hiring A Personal Injury Lawyer For Your Case » 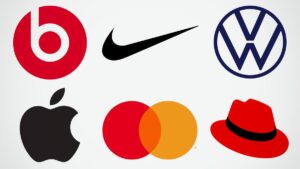 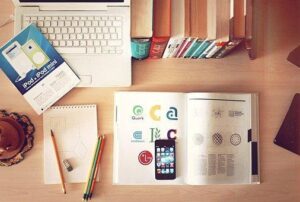 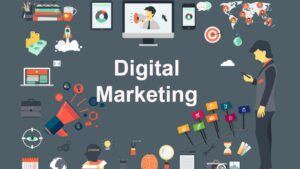 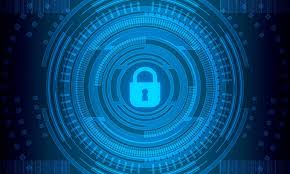