Worldwide, whiskey (or whisky) is one of the most popular liquors. Watch any Western and it was even the drink of choice in those dusty old cowboy saloons. It’s been popular for so long because it’s both versatile and tastes great.

If you’re not an experienced whiskey drinker but want to give it a try, this beginner’s guide to whiskey is going to offer you some tips on the best ways to drink whiskey, as well as the different types of whiskey available.

The Different Types Of Whiskey

Along with there being a variety of brands of whiskey on the market, there are also different types of whiskey to choose from. Some of the most common whiskey types include:

There are others, including special blends of whiskey that have been mixed with other flavours. There are also whiskeys named after the region where they are distilled and made. Scotch and bourbon are the 2 most commonly consumed whiskeys, both enjoying a major market share. Scotch tends to have a slightly sweeter taste than bourbon, but this can also depend on the manufacturer.

What Is Whiskey Typically Made From?

The exact ingredients in whiskey will vary from maker to maker, as well as the type of whiskey the distiller is wishing to produce.

Fermented grain mashes are the predominant ingredient in the making of whiskey, with malted barley being a key component of Scotch whiskey and single malt whiskey. For bourbon whiskey, the mash bill generally contains at least 50% or more of corn mash. Rye, malted barley and yeast help to flavour the different varieties of whisky.

The main difference between Scotch and bourbon (apart from geographical locations) is that malted barley is the main ingredient in Scotch, with corn being the dominant ingredient in bourbon.

Sugar is also a key component in the fermentation process.

How To Drink Whiskey

So we now know a little bit about the different types of whiskey and what they are made from, but what are the best ways to drink whiskey?

If you’re new to whiskey, you’ll likely want to mix it with something to start with. It doesn’t matter whether it’s a single malt, Scotch or bourbon, for the uninitiated, whiskey is going to taste a little harsh if you drink it neat (straight).

The most common mixer is cola, whether it be Coke, Pepsi, or some other brand of cola. For those of you who are not used to whiskey or like to blend your drinks, cola is the most popular mixer.

Some people like to drink their whiskey on the rocks, with no mixer, allowing the ice to chill the liquor and take the edge off it. To dilute the natural flavours a little bit more, a dash of water can be added.

More seasoned whiskey drinkers may prefer to just drink it straight from the bottle in a glass at room temperature. This method might not be for everyone, but as you acquire a taste for good whiskey, this could end up being your preferred method.

In reality, there are many ways you can enjoy whiskey. The more adventurous may decide to experiment with different mixers, whether it be soft drinks like lemonade or liqueurs such as a chocolate liqueur. It really comes down to whatever suits your tastes.

Just keep in mind that mixers are more likely to add to a hangover than drinking whiskey neat, or on ice.

Which Is the Right Whiskey For You?

When you go out to buy whisky, you might be wondering which is the right whiskey for you. The best advice is to just try sampling different types of whiskey and mixing them with different mixers or liqueurs, to find out which mix suits you best. You might prefer Scotch whiskey neat, but bourbon whiskey with Coke. It’s all about trial and error to find the right blend. Ultimately, once you have more experience with drinking whiskey, you might discover you like it best on the rocks or neat. Time will tell.

Whiskey is one of the most popular drinks in the world for very good reason. It comes down to flavour, the effect the liquor gives you, and the range of choices and the versatility of mixers, if that’s what you prefer.

If you’ve never enjoyed a glass of whiskey before, give it a try. You just might become one of the converted.

Previous Post: « Why Living Alone in a Condo Suits Young Professionals
Next Post: Top Signs Your Procurement Process is Outdated » 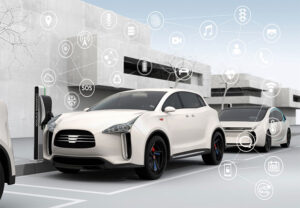 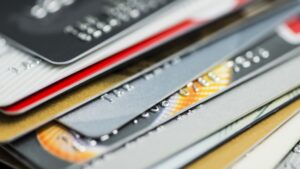 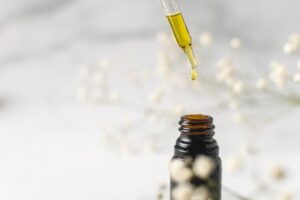 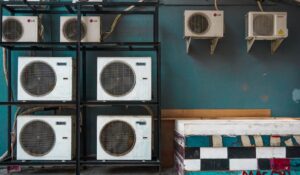 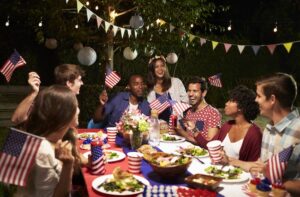